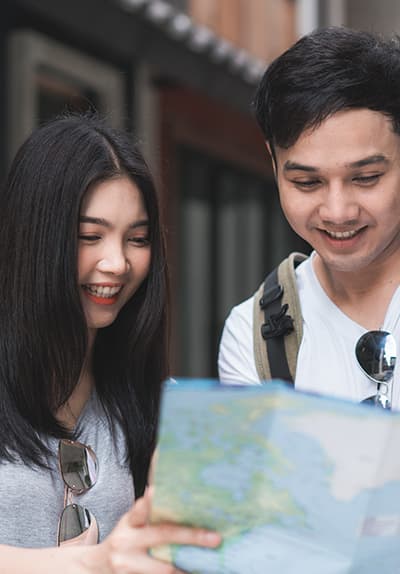 Car Parks A, B and C have blue badge bays located close to the shopping malls for the convenience of mobility impaired visitors to Westfield Stratford City.

The maximum height our car parks can accommodate is 2.2m.

Subscribe to the our newsletter to be the first to know about latest news and offers.